Investment Management Made Easy with Starlight Portfolios, with Tim Gelinas

The changing face of today’s financial planning business requires that you not only respond quickly to changes in the market but stay ahead of trends within the marketing of financial services. Starlight Portfolios represents the new generation of financial management, serving as your third-party online investment management platform

Tim Gelinas, president of Senior Financial Planning, Inc. in Marietta, GA, has more than 22 years of experience and specializes in helping retirees preserve and protect their assets. He understands the benefits and nuances of the Starlight Portfolios platform and is excited to share them with you. 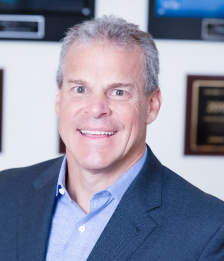